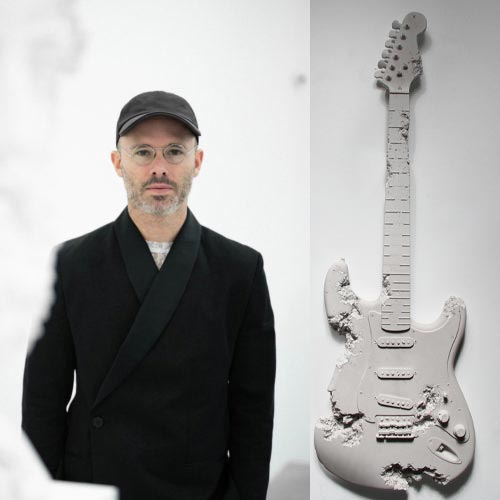 Arsham founded Snarkitecture with his partner Alex Mustonen in 2007. The architectural collaboration has included work with fashion brands, interior and architectural design, and a full range of functional design objects. In 2014, Arsham, Films of the Future, was born.  This production company synthesizes all of Arsham's creative output over the past decade and creates a visual framework in which his work could exist, in a distant, futuristic world. Arsham's work has been shown at PS1 in New York, the Museum of Contemporary Art in Miami, the Athens Biennial in Athens, Greece, the New Museum in New York, Mills College Art Museum in Oakland, Cincinnati CAC, SCAD Museum of Art in Savannah. GA, California and Carré d'Art in Nimes, France, among others.

His latest series, Future Relic, runs for two years and consists of nine short films depicting a future civilization before and after the Earth undergoes major ecological changes. The series also includes sculptures of petrified media artifacts from the 20th century, constructed to resemble artifacts decaying through obsolescence.